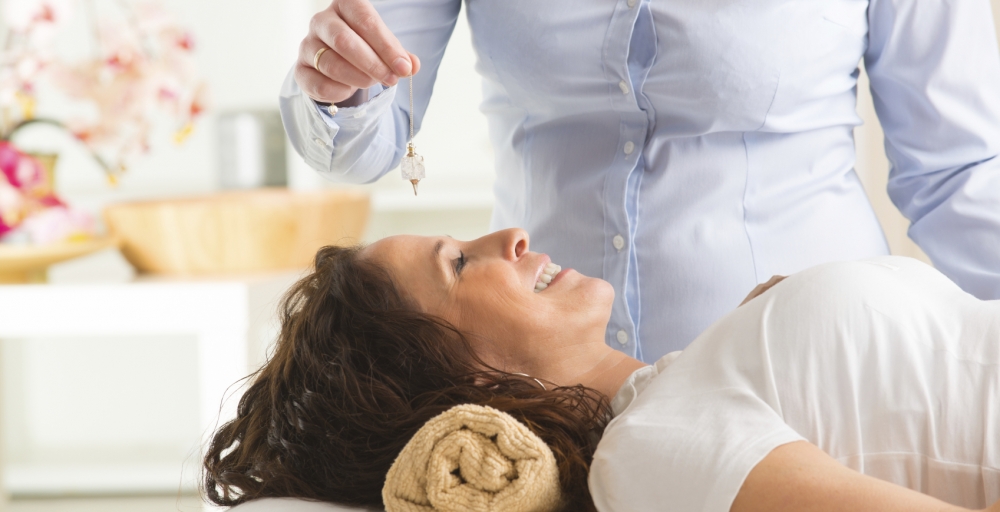 Many hypnosis clients begin their program with a habit of getting angry with themselves, or feeling guilty, for exactly the behaviour they would like to change. This creates a terrible pattern because often the anger or guilt results in experiencing the problem even more intensely.

A typical example is a person who wants to lose weight and tends to binge eat at night. They will have their binge and then feel totally guilty, which makes them want to eat even more to escape the guilt. Then the next day they wake up figuring why bother? I already binged so I will just throw the whole thing out the window. Or they convince themselves that the binge proved to them they have failed.

Another example is a person who is having trouble sleeping and looks at the clock every few minutes while worrying about how they are going to cope with the next day if they don’t fall asleep. All of the talking in their head and worrying prevents them from falling asleep. Then they wake up the next day feeling terrible and debate in their mind all day about what is going to happen that night when they try to sleep.

And on it goes. I could play out these examples even further, but you can see how the initial problem is compounded by this anger, guilt and worry, and becomes much bigger than it originally was.

So how do you escape being trapped inside a collection of ever bigger Russian dolls?

It is an act of surrender, accepting yourself and learning from your experience, while at the same time making a plan and taking positive action. It is also a matter of perceiving that you have choice, and making the most of your ability to choose.

As you do this, before you know it you are down to the tiniest Russian Doll, which is way easier to escape. In this way, you learn how to have true freedom to live your life by design.

Learn how hypnosis can help you with your weight loss struggles