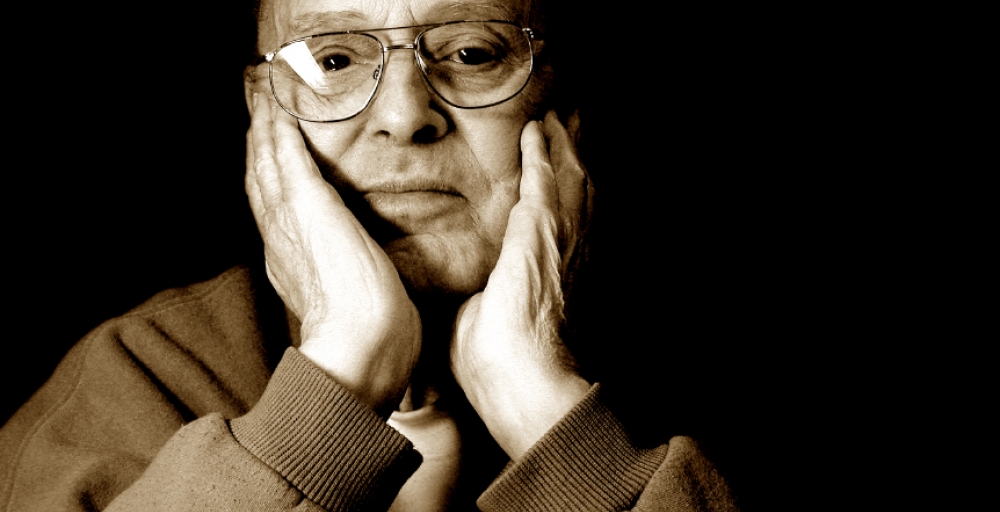 What is Seasonal Affective Disorder?

Seasonal affective disorder (SAD) is a recurrent seasonality disorder which normally occurs in the fall and winter months and then spontaneously remits in the spring and summer. During the winter months, patients suffering from SAD may have symptoms such as: depressed mood, extreme lethargy, increased sleep, depression worse in evenings as well as increased appetite, specifically for carbohydrates. Often, SAD can present with a diurnal variation which is when the depression becomes worse in the evenings which is the reverse of “classic depression”.

The average age of onset for SAD is 23 years old and is twice as prevalent in females as males. Interestingly over 50% of people who suffer from SAD have at least one first degree relative who has suffered from major depressive disorder suggesting that there may be a genetic component to SAD (specifically a short version of the 5-HTTLPR gene). Latitude also plays a role in SAD. Generally SAD frequency increases as latitude increases. The incidence of SAD in Florida is roughly 1.4% whereas the incidence in Alaska and Siberia ranges from 6.6%-16.2%. Oddly enough, people in Iceland appear to be resistant to SAD. Also people who migrate to higher latitudes are more susceptible to SAD.

Light therapy has been shown to be effective in treating SAD. Exposure to full spectrum light at an intensity of at least 2500 lux or greater for a period of two hours a day is effective. The amount of exposure may be decreased by increasing the intensity of the light. For example, exposure to full spectrum light at 10,000 lux reduces the required exposure time in half to 1 hour. An additional treatment is dawn simulation. With dawn simulation a full spectrum light
on a timer slowly brightens a darkened bedroom at the same rate the sun rises acting as an alarm clock to gently wake up an individual.

In addition to light treatments a prescription may include Vitamin D, fish oil, B complex, zinc and possibly St. John’s Wort depending on the severity, medical history, allergies as well as any medications which the patient may currently be taking.

As the shortest days of the year are now behind us and most of us are already looking forward to summer, it is important to remember that prevention is always the best course of action. If you often suffer from SAD, visit a naturopath at the end of the summer to get a comprehensive, individualized treatment plan designed to prevent SAD from occurring throughout the following fall and winter months.