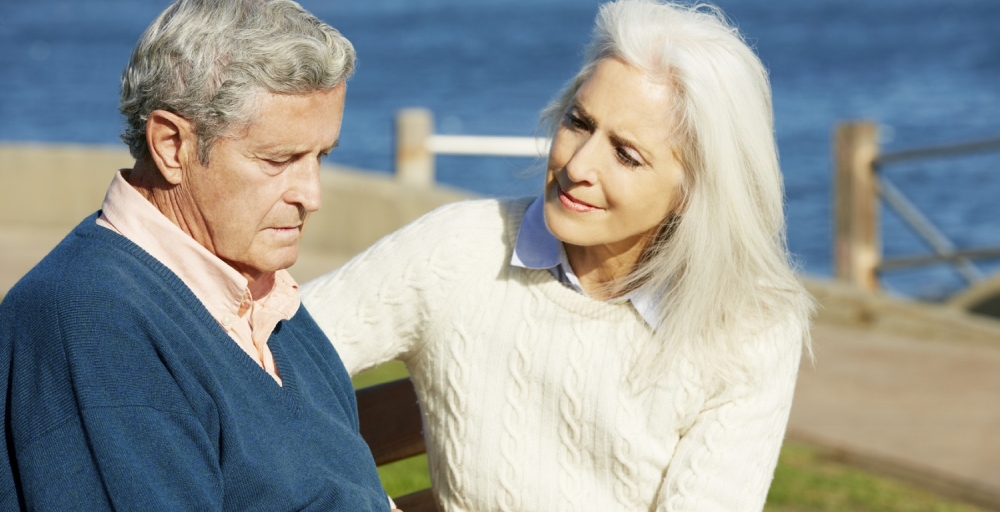 Henry was a university professor. He loved to read, go for long walks and help his wife cook. Henry is now 75 years old. He is retired. He can’t get past the first few pages in a book because he can’t remember what he has read. He can no longer go for walks on his own because he can’t remember his way home. He has to be under constant supervision in the kitchen for fear that his forgetfulness will cause harm to himself or his wife. Henry has Alzheimer’s dementia (AD).

Alzheimer’s is the most common form of dementia. It affects 5 to 8 per cent of Canadians over the age of 65 and 30 to 50 per cent over 85. Currently, half a million Canadians are stricken with AD. In a 2010 study led by the Alzheimer Society of Canada, researchers predict that this number will double to 1.1 million within a generation.

Alzheimer’s is a progressive, degenerative disease of the brain, killing and diminishing nerve cells, which impairs thinking and memory. The area of the brain that is affected determines the symptoms a person will experience; anything from loss of memory and mood changes to erratic and violent behavior and loss of communication.

Conventional treatment consists of medications that help symptoms subside but only work for a few years. Dr. Jack Diamond, scientific director, Alzheimer Society of Canada, and author of a report on the state and current research of Alzheimer’s, says “We have no effective treatment at the moment against the disease.”

Naturopathic treatment is key in a disease such as Alzheimer’s because we can focus on prevention. Supplements and herbs such as curcumin (tumeric), fish oils, ginkgo, phosphatidylcholine, alpha lipoic acid, and B vitamins have all proven effective in prevention and treatment of Alzheimer’s disease.

Exercise can also play a fundamental role in AD prevention. Diamond recommends moderate exercise because a healthy lifestyle has been shown to slow progression of the disease. Keeping the brain active with crossword puzzles and Sudoku helps keep communication between cells vibrant and consistent. A diet consisting of lots of fruits and vegetables provides antioxidants that help fight damage to the nerve cells.

As always, be sure to check with your naturopathic doctor before self-prescribing or taking supplements off the shelf to ensure no interactions occur and therapeutic doses are taken. To read the original article click here.