Be healthy. Be alive. Be pain free. Be relaxed.

Medical Cannabis Clinic in Mississauga, ON

Kaya Clinics Medical also helps our patients' overall health and wellness including pain relief, stress relief, and treatment of Alzheimer’s disease. The main goal at our clinic is to focus on our patient’s suitability in regards to medical cannabis.

Patient care is our clinic's top priority and passion. Kaya Clinics Medical makes it possible for our patients to access medical cannabis with the aim to improve and create positive results in their lives. Patients do not need a referral to see our group of doctors. Our doctors consultations are fully covered by OHIP. There are no out-of-pocket expense.

Our physicians are focus on patient care. We assess patient's needs and suitability for medical cannabis treatment.

Kaya Clinics Medical offer assistance with the Licence to Grow under the Cannabis Act (Formerly ACMPR ). We offer the lowest prices and easy, quick renewals.

Learn about the advantages of Medical Cannabis

Kaya Clinics Medical focus on patient suitability for medical cannabis. Patient care is our 1st priority and passion. We offer access to medical cannabis to help with the improvement in the quality of life to our patients. A referral is not needed to see our doctors. Our doctor consults are fully covered by OHIP and there is no out-of-pocket expense.

Our educational consultants are available for our patients on an ongoing basis. At any time, our patients can contact Kaya Clinics Medical for any questions they may have and are able to seek advice from a trusted cannabis specialist. Our patient's legal medical document is sent to a Licensed Producer (LP's) - Health Canada approved facilities that must past only the strictest of guidelines.

This assures our patients of the potency of the CBD % and the THC % and the product is also tested for any contaminants such, mildews, mould, pesticides and any heavy metals. Large portions of our patients are adults over 40 and have never or may only have passively tried cannabis previously.

The therapeutic effects of medical cannabis depends not only on the species of plant that is used by the patient. Cannabis has hundreds of compounds, including cannabinoids. Some known cannabinoids are THC and CBD. There are more than 200 types of Terpenes. In addition to the THC and CBD medical cannabis also contain Terpenes. Terpenes contribute to the “entourage effect” this effect that may have therapeutic application in the treatment in pain, anxiety, inflammation, cancer, epilepsy and many other conditions.

Medical cannabis has been shown to be effective for migraines in several studies. In a 2015 review of research conducted by the American Headache Society, the authors concluded that cannabis and cannabinoids play a therapeutic role in migraines and cluster headaches.

It’s been theorized that cannabis has a unique way of distinguishing healthy cells from cancerous cells because blood vessel growth is regulated in part by the endocannabinoid system. A study published in 2007 shows that the growth of cancerous cells was significantly slowed by the anti-angiogenesis properties of cannabis.

Even if you don’t want to use significant amounts of medical cannabis to control the pain, Medical Cannabis could still work for you. Researchers studied a group of patients that still had neuropathic pain despite traditional treatment. Some patients were given a medium dose to vaporize and others were given a low dose.

Medicinal cannabis, which generally lacks the “high” non-psychoactive (CBD), is most often prescribed for low-level pain management, particularly for patients with chronic pain. 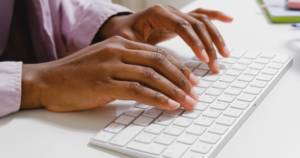 Can I see a doctor for medical cannabis online? 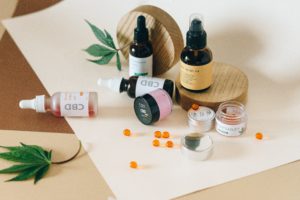 When Should I See My Doctor Again For My Medical Cannabis Medication?

How often should I go back to see a doctor about the medical cannabis I am taking?... 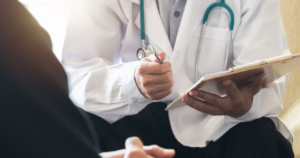 How often should I go back to see a doctor about the medical cannabis I am taking?... 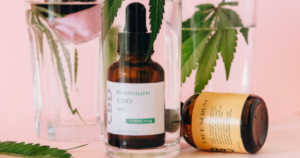 What are the different types of medical cannabis and what are they used for?

There are two main kind of cannabis: SATIVA and... 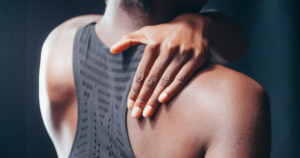 Should I speak to a doctor before getting medical cannabis for my pain? Why?

Absolutely, Medical Cannabis is not a one size fit all Solution for pain, you would need to talk to a health care professional to review your... 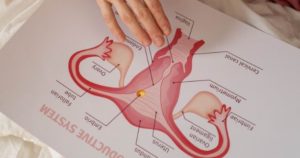 Can I use cannabis to help me with Endometriosis, PMS, Hot flashes?

How does it work? There are natural, alternative treatments like cannabinoids, for treatment of pain of Endometriosis. Everyone has a endocannabinoid... 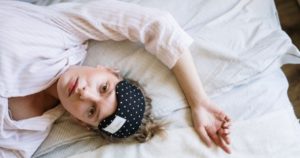 Can I go to any doctor to get prescribed cannabis for sleep or anxiety? 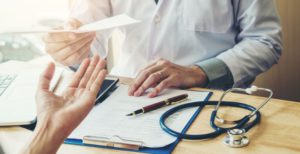 What is the process in seeing a doctor for medical cannabis for pain?

Here are the steps in seeing a doctor specialising in medical... 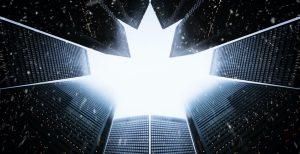 What are the Cannabis Regulations in Ontario?

Read this regulations before considering medical cannabis for your treatment... 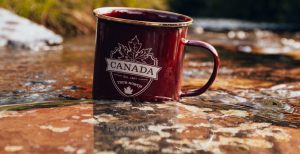 Yes, the government through Blue Cross cover medical cannabis for Veterans. For the moment OHIP does not cover any other groups in the... 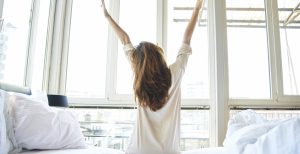 There are several benefits of CBD...